Home » Things to Do in London

Things to Do in London

There are no shortage of clichéd tourist attractions in London. The Marble Arch, Big Ben, the red bus and the Picadilly Circus have been visited time and again by tourists visiting London for the first time. But, London is actually about a lot more than these clichés. The city offers its visitors with a wealth of architectural wonders and breathtaking cultural treasures from all over the world. Here is a list of some of the best things to do while in London.

The British Museum is the best free attraction in London. It offers visitors with a treasure trove of ancient antiques and is also known for its architectural beauty. Some of the most popular exhibits at the British Museum include the Rosetta Stone, the Lindow “Bog Man” and the Elgin Marbles. You can easily pick and choose exhibits that you wish to visit from the website so that you can plan the perfect itinerary way before you visit the museum. We would also advise you to grab a bite at the scenic Court Restaurant. 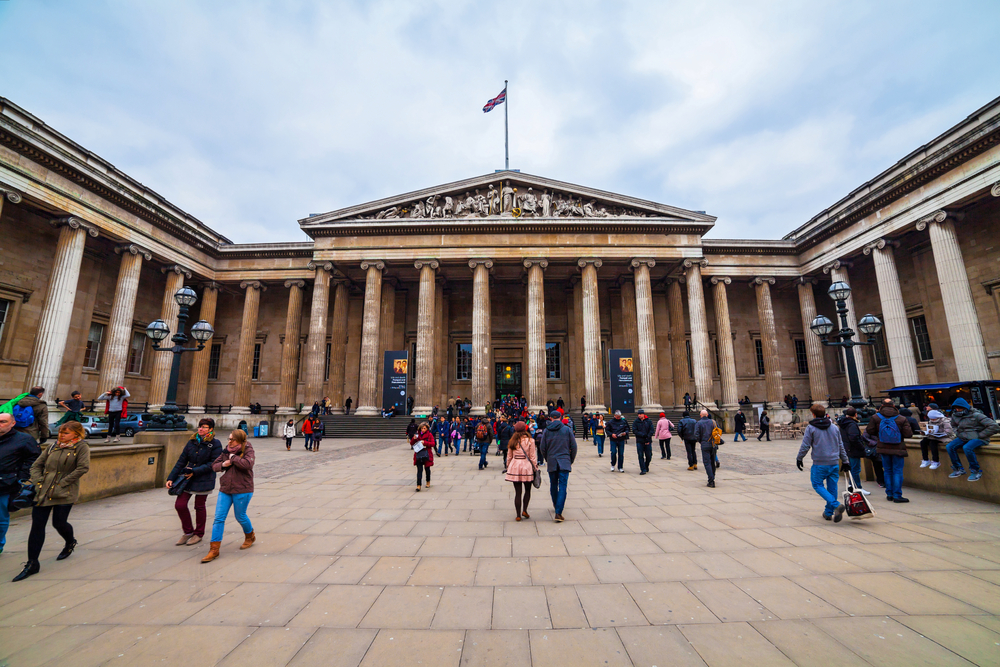 The Thames is the city’s lifeline and a walk along its banks is one of the best ways of introducing yourself to London. Stroll along the Southbank and watch attractions like the Tower Bridge or the London Eye unfold before your eyes. A better option is to go for a dinner cruise to admire beautiful buildings such as the Globe Theatre and St. Paul’s Cathedral from the river.

The Buckingham Palace, home to Queen Elizabeth II, is a must-see while in London. If nothing else, the sheer history of the place is overwhelming. The palace is full of mesmerizing chandeliers, exotic paintings by famous artists like Canaletto and Van Dyck, exotic furniture and grand interiors. A trip to the State Rooms and the Throne Room is also a must. Just make sure that you don’t expect to meet the Queen. Don’t even expect her to be in residence during your tour.

The Victoria and Albert Museum is famous as the greatest museum of art and design in the world. It boasts of an unrivaled collection of historical and contemporary works from some of the richest cultures of the world. The museum is full of ancient furniture, beautiful pottery and paintings. The restaurants located around the museum are quite popular as well. 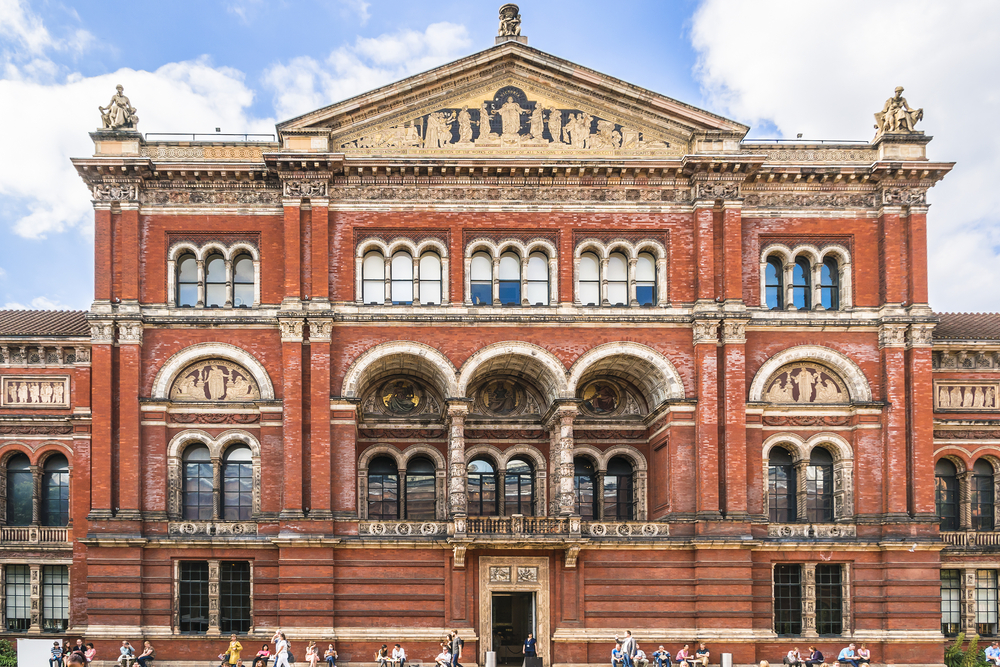 If you plan to buy just one thing while in London, make sure you buy it from Harrods. This world famous department store has been associated with London for ages and it offers you with all sorts of goods and products that you can possibly think of. Don’t forget to pick up one of their green carrier bags while at the store.

The German Blitz did leave a mark on the city, but Caroline of Brandenburg-Ansbach, the German wife of King George II, left a much bigger mark in the form of Kensington Gardens. An artificial lake called the Serpentine and the numerous walkways and lawns that surround it are the main highlights of the place. The Kensington Palace is located on the western edge of the park. It was home to Queen Caroline, but it has always been more popular as home to Princess Diana. Kensington Gardens also have a fountain that has been dedicated in her memory.

The Trafalgar Square is one of the greatest tourist attractions of Britain. It was designed by John Nash in the 1820s and it was finally constructed in the 1830s. The square is home to a number of iconic sights like the National Gallery and Nelson’s Column. It is also home to a beautiful Christmas tree that is donated by Norway each and every year as a thank you for liberating them from the Nazis.

The Tower of London features a compelling, albeit a bit gruesome, history. The Tower saw two kings and three queens to their deaths and countless others were imprisoned here. The spectacular Crown Jewels are also placed here. The most striking building in the Tower is the central White Tower. It features four turrets and beautiful Norman architecture. It houses the Royal Armouries, the St. John’s Chapel (the oldest church in London) and the Waterloo Barracks (home to the Crown Jewels and the 105 carat Koh-i-Noor diamond).

A trip to Hampstead can prove to be extremely exciting. The place has been home to intellectuals and artists for centuries and it is a real treasure trove in the city. Hampstead is home to the Hamstead Heath and the Ship House. A walking tour is the best way of exploring the village as it allows you to see things that you might not see otherwise.

The St. Paul’s Cathedral in London is believed to be one of the best cathedrals in Europe. It features a huge central dome that can be seen from miles. The Cathedral gained immense popularity because it managed to survive bombing during the World War II, despite the fact that was specifically targeted. The cathedral is beautiful on the inside as well as the outside and the views from the top of its dome are bound to leave you speechless.

Hyde Park is the largest open space in central London. It covers about 145 hectares and has seen things like hunting, duels, executions and horse racing in the past. Today, the Hyde Park is the ideal place for those wanting to spend time amid Mother Nature and get away from the concrete jungle that London has become. Some of the most famous attractions of Hyde Park include the Serpentine Lake, the famous Tyburn Tree, the Marble Arch and the Princess of Wales Memorial Fountain.
National Gallery

The National Gallery is home to more than 2300 European paintings. It is believed to be one of the richest art galleries in the world and it showcases works by leading artists such as Titian, Leonardo da Vinci, Renoir, Van Gogh and Michelangelo. The most popular part of the gallery is the East Wing that consists of artworks made between the years 1700 – 1900. It features 18th century British masters such as Constable and Gainsborough as well as artistic wonders from Monet and Van Gogh.

Tate Modern has emerged as one of the most modern and most outstanding art galleries in London. It is home to funky modern art collections and its eye-catching brick designs are a must see. The best way to explore the gallery is to go for the 45-minute guided tour that offers insights on the main highlights of the museum.

Shakespeare’s Globe Theatre gained a reputation of being the most popular theatre of the world across time. The original Globe, famous as the “Wooden O”, was constructed in the year 1599, but it was completely burned in the year 1613. A tiled replacement followed and it was soon removed by Puritans in the year 1642. The Globe Theatre was finally restored to its former glory in the year 1997 when it was constructed for the third time. Although Shakespeare dominates the plays, modern plays are also staged between the months of April – October.  Unfortunately, there’s still no protection from the rain and you’ll have to stand and watch the play; but the experience is unlike any other in Britain.

Find us on Google Plus